Ever wondered what is the difference between iPhone XR and iPhone X? This article will help you to compare the two and decide which one is better for you. 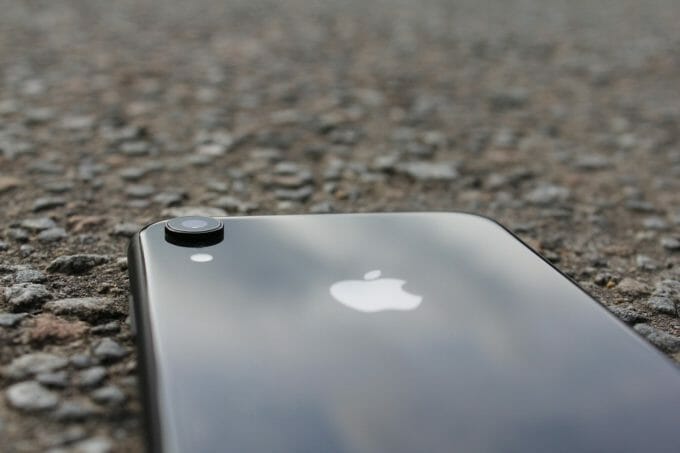 The iPhone X and XR are now a few years old but they are both still excellent smartphones.

The iPhone X ushered in the Apple era of buttonless design and Face ID and a brand new design.

The iPhone XR was a low-cost device with an impressive specification that punched well above its price range.

When Apple introduced these 2 models with their unique specifications the reviews were mainly positive. Both phones are equipped with many fantastic features but which iPhone has the edge now?

Let us look at these similarities and differences and decide which is the best choice today.

One of the most talked about features on the iPhone X is the dual camera. The iPhone X has two rear cameras, one is the standard wide-angle lens that captures a wide view of the scene. The other is a telephoto lens which magnifies your subject.

The iPhone XR only has a single rear camera which limits the photographic and video abilities of this model.

This means that it creates a portrait mode effect using software methods that allow it to calculate depth. 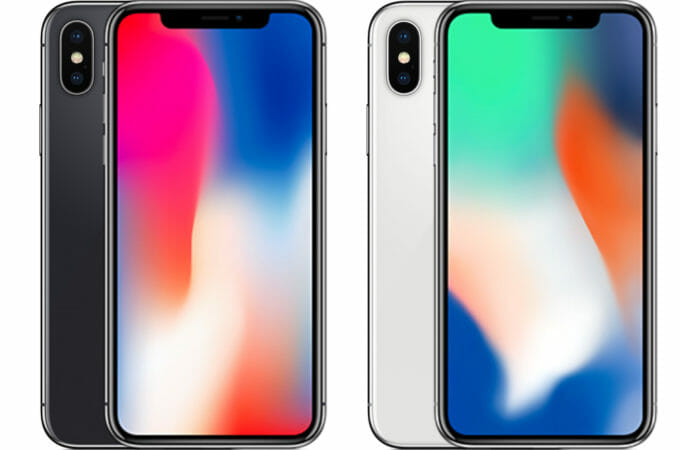 One of the main differences between these devices is the screen type and size.

The iPhone X has an AMOLED screen with what Apple calls a Super Retina HD resolution. This is a high-quality display with a 458-pixel density.

On the other hand, the iPhone XR has a backlit LED display which is widely regarded as inferior to AMOLED. Although both screens are claimed to be equally bright the iPhone XR display is only has a 326-pixel density.

On paper, the iPhone X display is much better. However, in practice, most people are unable to see much of a difference between the displays.

Another difference between iPhone XR and iPhone X is in terms of its battery life.

Although the XR has a smaller battery the more efficient Bionic A12 chip uses less power meaning it can outlast the iPhone X by up to 5 hours with average usage making it last all day with power to spare.

Also, the iPhone X is an older device meaning the battery has had an additional 12 months to degrade. This degradation is well-known and after 500 cycles it can cause all sorts of issues including automatic shutdowns – even if the battery is showing as much as 20% power remaining.

The iPhone XR has the best battery life with up to 5 hours more usage per charge.

You’ll find the full technical specification of the iPhone X and the iPhone XR on the Apple website.

The result: which is best?

The XR has a similar design to the iPhone X. However, it has slightly larger bezels, an aluminum frame, and is available in a wider variety of colors. The XR has an IP67 rating for dust and water resistance, which means it can be immersed in 1-meter deep water for up to 30 minutes.

The XR has better hardware than the X as it is based on the newer XS. It has a few items removed from the XS to keep the price down such as:

The iPhone XR has a better processor, is lighter, and lasts 5 or more hours longer between charges than the iPhone X.

If you want a phone with good battery life, a choice of colors, with a more modern chip then go for the iPhone XR.

If you would like a bigger, better display and top quality dual cameras then go for the iPhone X.

Find out how to easily SIM unlock iPhone XR so you can use it on a different cellular network. This will allow you to insert a SIM from another network provider and use your smartphone to make calls or send messages.

Apple’s iPhone X was a revolutionary device that offers consumers an all-new design. However, the budget-priced XR offers a better value package as long as the single rear camera and slightly lower quality display don’t bother you.

Kevin Craighead has been iChimp’s lead technology writer since 2011. His passion for Apple products such as the iPhone, iPad, iPod, and Apple Watch flows through the expert help he provides. Kevin is an Apple Certified Independent Technician after gaining AppleCare service certifications for both iOS and Mac. Since getting his first iPhone in 2009 he has been teaching others how to use and fix their Apple mobile devices. As well as writing for iChimp Kevin is also a highly regarded Web Designer & App Developer with a career spanning over 30 years.